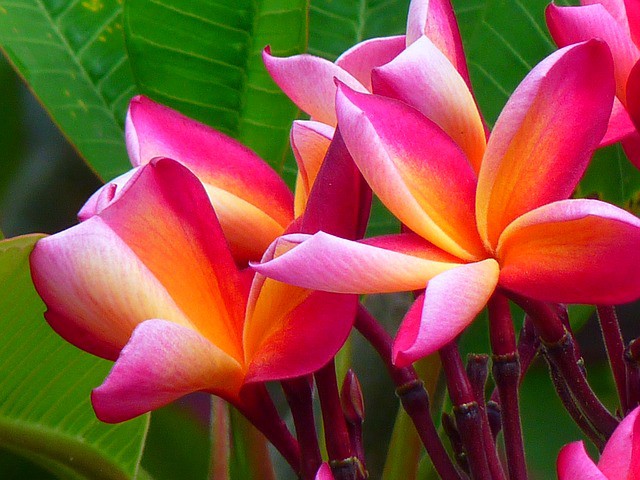 Many many moons ago I was a young newlywed with very young children and very little time for romance. Or so I thought. By my definition, “newlywed” is defined as first 5 years of marriage. My husband and I got to work immediately having children. Married at the end of 1976 and our first child was born in 1977. By the end of 1981, we had 4 children. Absolutely no regrets. We were married 40+ years.

I was a young mother but I worked a full-time job outside of the home. I already had a university degree. My late husband worked part-time and attended college classes at night, pursuing a degree in psychology. We were up at around 6 AM, making sure our children got breakfast before we hauled them to the daycare. My husband got me to work on time and then went off to either go to work or back home to study for his classes. It depended on his schedule. He picked me up from work, picked up the kids, dropped us home, and then he went to night classes. By the time he got home from college around 10 PM, the kids were asleep and I was exhausted. But I did my best to wait up for him and greet him with a smile when he walked through the door.

As you can imagine, we had very busy days. But I carved out about an hour at the end of the day in between putting my little ones to bed and waiting for my husband to come home. What did I do with that precious hour? What do you think? I read romance novels.

Two of my other friends who were also newlyweds loved reading them and when they were done reading they would loan the books to me. But after a while I got so addicted I started buying my own books. I couldn’t wait!

If you’re going to read romance books you should definitely read historical romance. Not only are the stories tantalizing and exciting but if you read the books that I read, you will learn some interesting tidbits about European and Caribbean history. My favorite romance novelist was Kathleen E. Woodiwiss (1939–2007). She didn’t just write romance literature, she is credited with pioneering the historical romance genre. She is actually referred to as the First Lady of Romance. Her first book was rejected by eight (8) different publishers. Thank goodness Avon recognized her book was a good read! Her first novel was published in 1972 and her last book was published in 2007. Sadly she died of cancer in July 2007. Her last book was released in October 2007. Below are my two (2) favorite Kathleen Woodiwiss novels.

A classic “Who do you love?” tale. It’s a lover’s triangle.

Storyline: Why can’t Erienne Fleming marry for love? Why? Because her father had huge gambling debts and needed to pay them off! His solution to raise the money needed is to auction off his beautiful daughter to the highest bidder. Who is the highest bidder? Erienne does not know! He always wears a mask and a cloak. She was told that he hides disfiguring scars caused by fire. Whenever he enters her bed chamber it is always in the dark. When she sees him by day, he is such a gentleman and never mistreats her. She wants to be a true and loyal wife to him, only another man enters or re-enters her world.

This is one of those stories you could read more than once.

The heroine in this romance novel is completely different from Erienne. Shanna is feisty!

Storyline: Shanna is a beautiful heiress who is about to be forced into an arranged marriage. But what if? What if she were already married? She can’t be forced into a union with another if she is lawfully and legally in a marriage. So that’s it! She’ll go get married! But who will be her husband? Her suitor will be someone waiting for a death sentence. Thus, she goes to prison and makes a deal with a criminal to become his wife for one night and let him enjoy her if he marries her. Of course, she had no intention of fulfilling her part of the bargain. What did that matter? He was soon facing the gallows. Then, she would tell her father that she is already someone’s wife and cannot remarry. Only things didn’t quite go according to her plans.

Another one of those stories you could read more than once.

Based on my own personal experience, now wonderful memories, I highly recommend that young newlywed moms read romance novels.