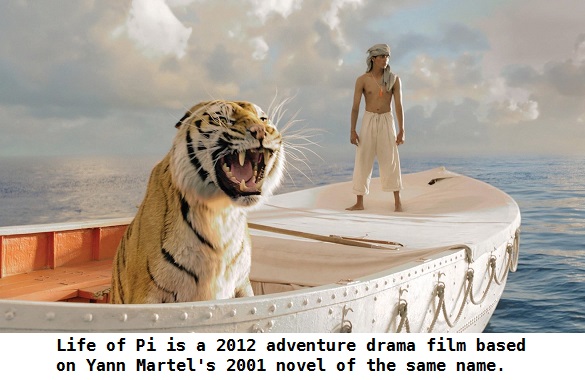 If you enjoy books adapted to film, then you will probably enjoy the film “Life of Pi”. It was based on a book by the same name and was released in 2012. Now it is streaming online at various sites. For me, part of enjoying a film is knowing some of the “behind the scenes” […] 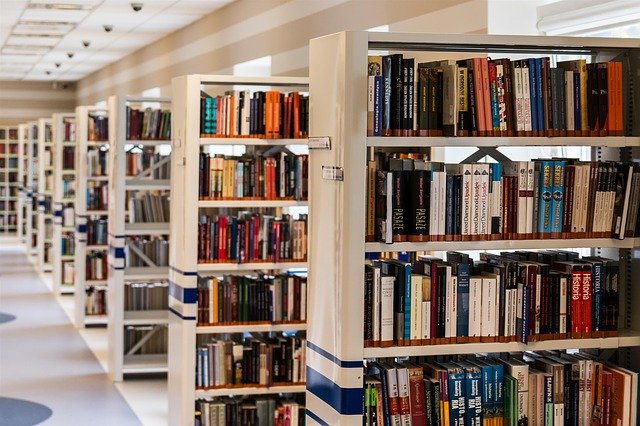 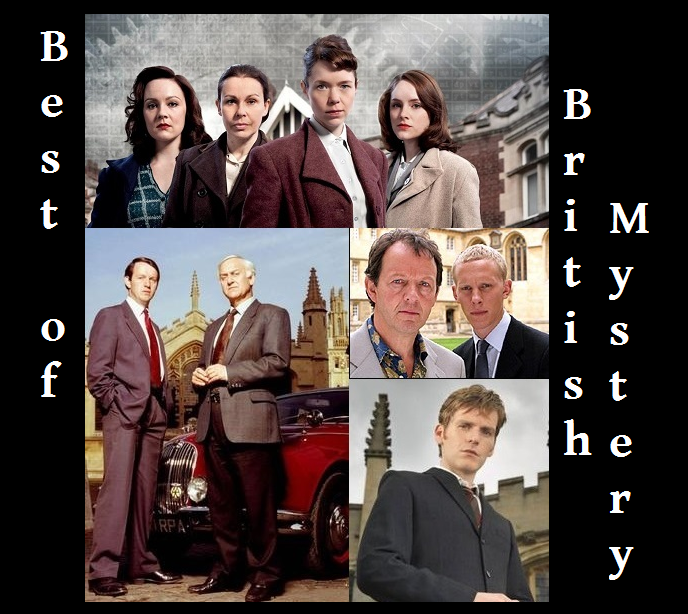 Decades ago, (possibly the late 70s or early 80s), I became interested in watching British mystery television series aired on America’s PBS stations. Due to their popularity, these shows were also later made available for streaming on various streaming services. These programs are so popular there is a subscription service called BritBox and they boast […] 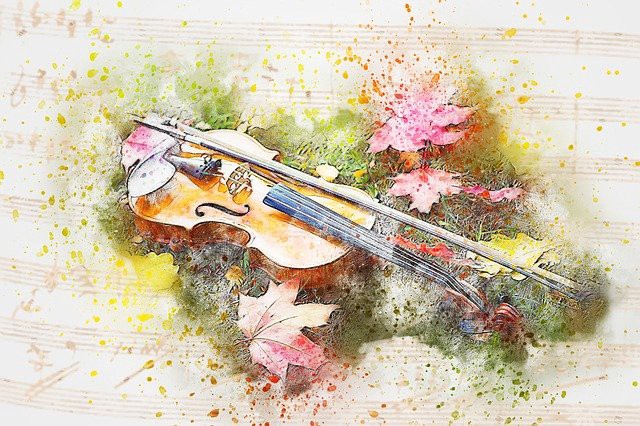 I don’t know whether you agree with me or not but I believe the violin creates the best music when you want to cherish your loneliness. I like to listen to the violin very much, I even have a top 5 list of violinists. This list consists of 5 women violinists across cultures and countries. […]