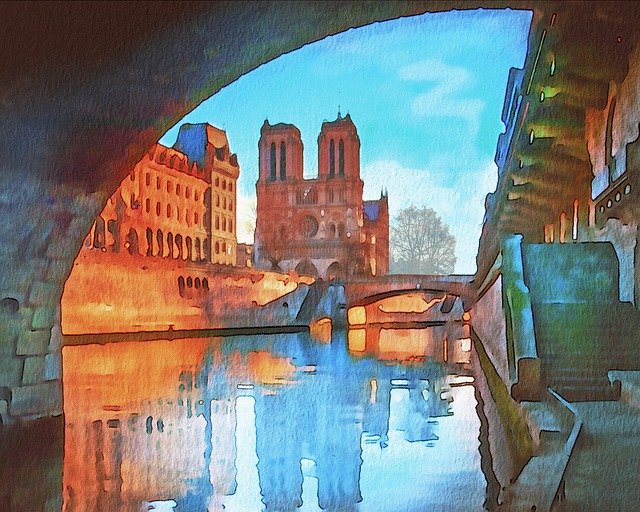 If you are a Christian, then you believe that one day our world that we live in will come to an end. It will be destroyed by fire. Even though the destruction which will take place is described in graphic detail in the Book of Revelation, the thought of The End is not nearly as troubling as the thought of all the continuous destruction humans keep doing to this planet BEFORE The End.

I mean … you may say: “OK. This world is going to be destroyed. But it’s a beautiful world and I might as enjoy it while I’m here.”

Suzi Marsh wrote an article which I personally found very disturbing and I can’t help but think that for this one article, there must be at least a thousand more stories just like it of similar things that are happening in various parts of our world.

If you read the article and you happen to live in Paris, France, you might start thinking to yourself: ‘I don’t care if the cathedral is an historical landmark, it needs to come down!’

It’s a lengthy article so I will give a quick summary, along with my thoughts or commentary.

In a nutshell, the article writer is saying that the Cathedral of Notre Dame is possibly killing and/or contributing to the poor health of the citizens of Paris and possibly all of France slowly through lead poisoning and contamination.

When the firefighters and scientists started sifting through the burned ruins they determined that not only is the building toxic, but it’s possible that because of the fire ~ the smoke plumes billowing in the air ~ residents who live in an apartment building a mile away from the cathedral have lead levels that are 20 times higher than the “recommended safe environmental limit”.

That’s possibly just the damage and environmental pollution that was caused by the fire. In addition, researchers also believe “that Notre-Dame might have been releasing toxic lead into the environment for years. Even before the fire, for example, it’s thought that rainwater may have washed the material from the roof into the nearby River Seine. And as a result, it could have already been contaminating the region for hundreds of years.”

That’s what the scientists think?

You know what? I don’t need any proof. I BELIEVE IT!!

Because centuries ago people didn’t even care if they poisoned our daily bread [1], so I doubt that they cared if a building was constructed using toxic materials.

The article states that “In the meantime, the team … have been busy trying to find ways of removing lead traces from the ruins of Notre-Dame.”

Well evidently French President Emmanuel Macron “promised” that the cathedral will be rebuilt.

People can feel free to say I am being disrespectful of a sacred structure and trying to destroy history but that building needs to be torn down! Because it’s a scientific and historical fact that the cathedral was built using toxic materials that can kill people!

We have enough photographs and artwork to remember what it looked like.

We “promise” never to forget Quasimodo as he held Esmeralda in his arms and shouted “Sanctuary! Sanctuary!” [2][3]

Now, please. Call in the demolition experts and raze that building to the ground.

Anyway! I have no doubt my remarks are falling on deaf ears.

To conclude … as if the story about the cathedral wasn’t bad enough … the writer of the article thought to end the article on an even more sour note.

It seems that a Russian nuclear submarine sank to the bottom of the Norwegian Sea in 1989 and sooner or later, it will begin spilling highly toxic radioactive material on the seabed. [4]

Oh! Well! That certainly does take my mind off the cathedral. (O.o)

I wonder if by the time that it’s time for The End, how much will be left of planet earth to be destroyed that humans haven’t already destroyed.

On the other hand, I do not wonder at all why movies about the apocalypse and the end of the world are ever so popular. It seems that AFTER The End, there are many of us who expect a New Beginning. Apocalyptic movies imagine our world beginning again. [5] 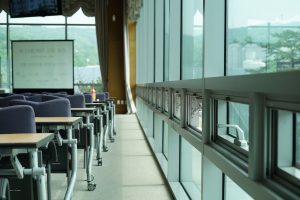 What Kind of Changes Our Education System Need 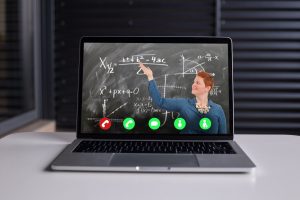 Why Online Learning is the Future of Education