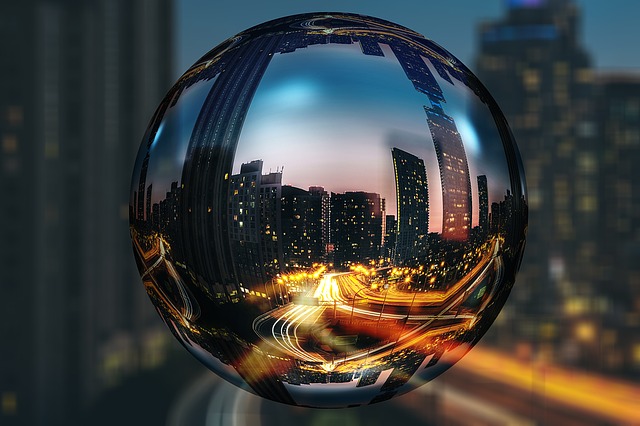 If you are like me and you have been blessed to travel, then there are some cities you have visited and your trips are wonderful memories. But there are some cities which you will probably never see in your lifetime. That doesn’t stop you from wishing you could visit. Those “wished for” cities end up on your bucket list or in my case a “dream travel bucket list”. Some people may actually one day get to visit the places on their bucket list. However, I am an armchair traveler now and hopefully one day I will get an opportunity to leave my chair and get into the real world. Here are the cities in on my bucket list.

I often like to compare my picks with official lists published by organizations that are in the travel business who are “in the know”.

TripSavvy is an award-winning travel site and many people rely on their information and advice which is written by experts and not by anonymous reviewers. According to this site Toronto, Ontario, Canada is Number 1 on the list (dated November 2019) of the Top 10 cities to visit in Canada.

How did I choose this city? It had nothing to do with recommendations from travel professionals or reviews by people who had visited the city. You might think it’s silly but there is a television show called “Murdoch Mysteries” and it was the first detective series I ever watched where the setting was in Canada. From episode 1 of the first season when the main character introduced himself as “Detective William Murdoch of the Toronto Constabulary”, I made up my mind to add Toronto to my dream travel bucket list. Because the series was set in the 19th century and the characters were so interesting and diverse, it peaked my interest. I wanted to visit a city in a country in North America, that was similar to the United States of America, with diverse peoples, and yet different.

Yes! A decision to travel to a real place was based on a fictional TV show. Haven’t you ever wished to go some place because you read about it in a book? For me, it was a TV program instead of a book.

Much like TripSavvy, Trip Advisor is also a respected site that people consult for travel tips. Trip Advisor includes Melbourne, Australia on its 2019 list of top cities to visit in Australia. It’s not Number 1. It’s Number 4. Eh! Good enough!

How did I choose this city? Thanks to streaming sites like Netflix, I get more exposure to foreign (i.e. non-American) TV programs. As I mentioned in the first paragraph of this article, I am physically unable to travel. What I did not mention is that I heart detective crime-solving mystery TV shows. When I go to places I have never been, it’s either via the Internet or a travel channel or … a really cool detective mystery series. Australia is on my travel list because of Miss Fisher’s Murder Mysteries and The Doctor Blake Mysteries, the and two detective series I loved watching. The main character in the first series is an independent woman who is a private detective living in 1920s Melbourne. The main character in the second series is a doctor who is also a police surgeon; and it is set in the 1950s in a town named Ballarat, which is near to Melbourne. Both shows are fascinating and introduced me to life in Australia, albeit it wasn’t life during the 21st century.

The question is not why Paris, France is on my list. The question is why isn’t the City of Love on everybody’s list? You don’t need a travel professional to recommend this city. Who doesn’t want to go to Paris? Once again, it was another television show that convinced me. But this time it was an American TV comedy show, “Rhoda” a sitcom series from the 70s. The central character in the series was a Jewish woman who moves to New York City from Minneapolis. In one particular episode, Rhoda was down in the dumps and wanted to do something she had never done to make herself happy. In other words, she had a bucket list. She wrote her bucket list on the pieces of paper and put it in a bowl, and she would do what she picked. Guess what she pulled out of the hat? On the piece of paper was written: “Fly to Paris for a day.” That’s how Paris, France ended up on my dream travel bucket list.

Ever Go Fishing in the Florida Keys?