By Vinaya Ghimire on Thursday, September 3, 2020 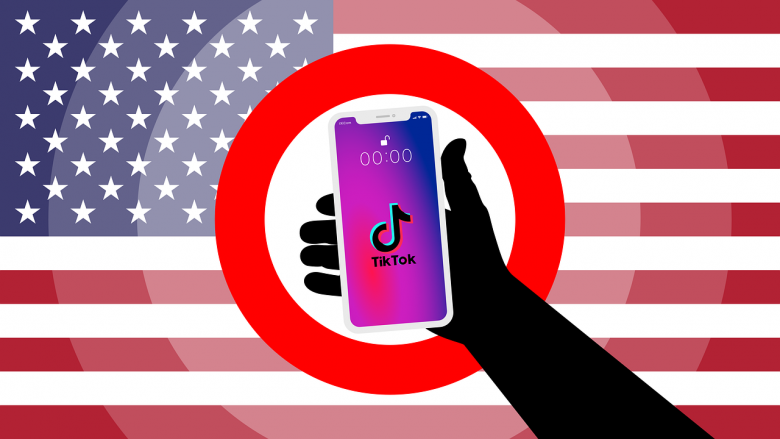 China’s contribution to the global economy is simply great. Had been there no China, we would not have been able to use the products we are using today. China has made everything simple, everything cheap. How China is able to do this is another subject of discussion, however, we need to accept that from cell phones to clothes, everything is on our reach because of China. Interestingly, when it comes to talking about the quality of Chinese products, most people label Chinese products as low quality. Chinese products are being labeled as products with no value in numerous countries across the globe.

In recent time, there has been a lot of news about China, especially the negative news. From the spreading of new virus, exporting contaminated meat products to Africa, exploiting Africa in the name of rebuilding African counties, “attack on India,” ban on China based mobile apps in India, talks on potential ban on Chinese app in the US, etc.

Let’s take an example of TikTok, a short video sharing system based in China. A couple of weeks ago, India banned TikTok and now there are talks that the US is threatening to ban this popular app. There is also an interesting follow up on this news. It is reported that China is now threatening to boycott iPhone in China. News has also reported that China is saying banning of TikTok in the US is against the US constitution that guarantees Freedom of Speech. Some people are sniggering on China’s point saying “Look who’s talking.”

But this is all business.

Google search engine and Facebook are banned in China. Imagine how much revenue Google and Facebook are losing when about 904 million Chinese used Internet in the first quarter of 2020 (data produced by statista.com). Baidu is a Chinese equivalent of Google. In 2019, 174 million people used Baidu. Imagine how much money this Chinese company earned and how much tax the Chinese government collected.

Why did India ban Chinese apps? The answer is simple. India actually did not ban Chinese apps for what it says “over security concern,” Chinese apps were banned because India wanted China to lose revenue. Now, why the US want to ban TikTok? The answer is same. Before the ban in India, the highest numbers of TikTok users were in India (119.3 million) and the US stood second (39.6 million). These numbers are from previous year, imagine how much growth it might have made in 2020.

This reminds me of a Bollywood Movie Made In China (2019). The aim of movie is basically to entertain people, however, it leaves some interesting topics for discussion. A certain character says “Customers are a**hole.” He goes on to elaborate that the customer does not know what he wants. Therefore, you as a business need to tell them what exactly the customers are looking for. Looking at the kind of products available in the market, we must say this is very true. The character also says do not sell the product, sell the person who is endorsing the product.  People buy and use certain product because they are trying to associate themselves with the person who is endorsing the product.  Coca Cola is not selling the soft drink it is selling the idea of “Open happiness.” Red Bull is not selling energy drink, the company is selling the idea “Red Bull gives wings.”

Search for the New Market

Now that TikTok is banned in India who did benefit from this ban? Well, all the companies that already have similar apps or the companies that were jealous of China making money from India and wanted to make their own app. According to Hindustantimes.com Bolo Indya, TikTok like app, was downloaded 250 thousand times in 24 hours the day after TikTok was banned.  When India banned various Chinese apps, the country became fertile ground for home grown mobile apps. The market became so lucrative that even an India Guru Sri Sri Ravi Shankar, who was selling Meditation and Yoga, also launched his own Social Media app called Elyments.

Once TikTok is banned in the US, who do you think will benefit? You guessed it right. Facebook and Google. In fact, Facebook is already testing TikTok like video format with its main facebook app in India that is according to techcrunch.com Actually, Facebook already has TikTok like app Lasso, which was created in 2018. Even Instagram has TikTok’s clone called Reels. Do you think Google wants to be left out of this? Google’s YouTube launched Instagram like “Stories” feature in 2017. Now, YouTube is planning “Shorts,” a feature within the main app that allows users to record 15 second video clip that is according to theverge.com.

Osho, a Indian philosopher, once said, “One day borders will collapse and the entire world will be ruled by companies.” I see this thing happening. The current valuation of Apple is 1.9 trillion USD, bigger than the GDP of Canada, Russia or Spain. Companies like Apple, Facebook, Google, Microsoft, and Amazon are growing so big that now that are capable of doing a lot of things, and the US government is so suspicious that it called the CEOs of these companies for Congressional hearings. 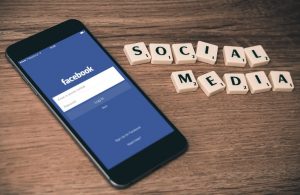 Can Social Media Help You Market Your Business and Work?